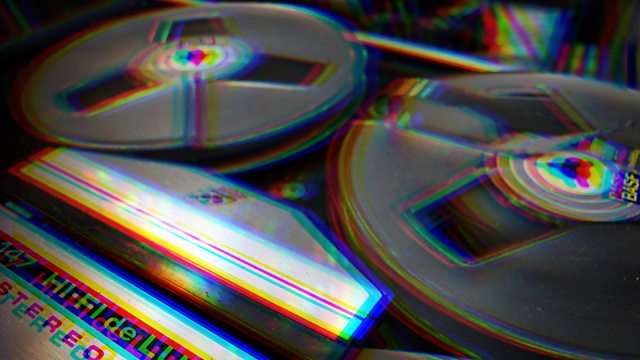 Ghosts in the Machine

Laurie Taylor investigates the people who hear the voices of the dead in recorded sound - and uncovers the strange and haunting world of auditory illusion.

Laurie Taylor investigates the people who hear the voices of the dead in recorded sounds - and uncovers the strange and haunting world of auditory illusion.

Believers in EVP, or Electronic Voice Phenomena think they're hearing the voices of the beyond - messages captured in the throb and static of white noise.

Laurie Taylor's a rationalist - he doesn't go in for this mumbo-jumbo. But whilst the peculiar world of EVP may not be evidence of the afterlife, it does show how we're susceptible - far more susceptible than we might have ever believed - to be deceived by our ears.

Laurie takes us on an mind-bending journey through the world of aural hallucination and illusion - revealing how the ghosthunters of EVP actually are showing off something rather profound about the flaws in our auditory perception...and they way we scrabble for meaning in the booming, buzzing confusion of the world around us.