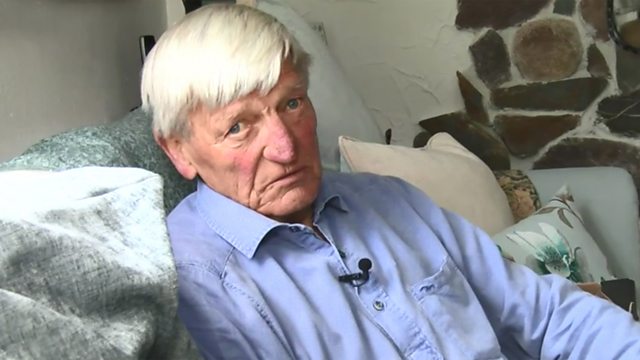 Should a former soldier be tried without a jury?

Should a serious criminal charge be tried by a judge alone? And do female lawyers in the US face prejudice in court?

Dennis Hutchings, a former soldier charged with attempted murder in Northern Ireland in 1974, says the UK Supreme Court should let him face trial by jury, rather than a hearing at a special court where a judge sits alone. Joshua Rozenberg speaks to Mr Hutchings and his lawyer. And in the first of a series of reports from the US, we investigate whether female lawyers face prejudice in the courtroom - including allegations of using tears to manipulate jurors.

Can the law rein in Amazon?