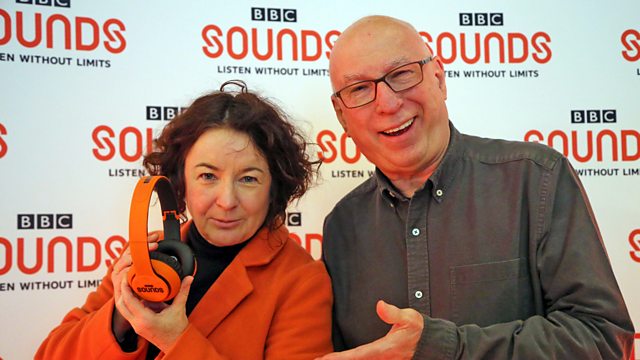 Jane Garvey speaks to Jill Soloway, creator of drama series Transparent, plus a look at 'body positivity' - its history, meaning and whether the movement has lost its way.

Jill Soloway, creator of the drama series, Transparent, talks to Jane about the inspiration behind the award-winning show, her growing understanding of trans issues and her own decision to identify as non-binary.

Body positivity is a social movement rooted in the belief that we should be more accepting of the way our bodies look. Social media has created spaces for marginalised groups to love themselves and their bodies. But as the net has widened, has the term body positivity lost its way? Jane discusses with three bloggers.

.Singer songwriter Sarah Gillespie is renowned for mixing elements of blues, folk and jazz with her distinctive streetwise lyricism. She performs a track from her 4th and latest album, Wishbones.

Does the NHS need #MeToo?