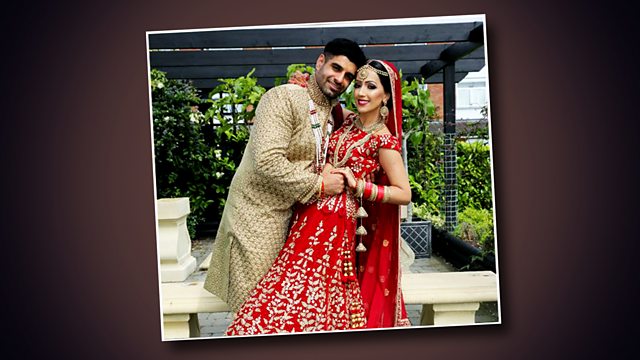 The Museum of the Bible said this week that five of its 16 famous Dead Sea Scrolls fragments are fake. Dr Roberta Mazza, Papyrologist at the University of Manchester, talks about her concerns on this increasing market for forgeries/illegal artifacts.

Evangelical parishes in the Church of England have bought up millions of pounds worth of property. Harry Farley explores whether they are stockpiling assets ahead of a split.

Academics at the University of Cambridge are exploring the link between epilepsy and religious experience. Catherine Carr reports.