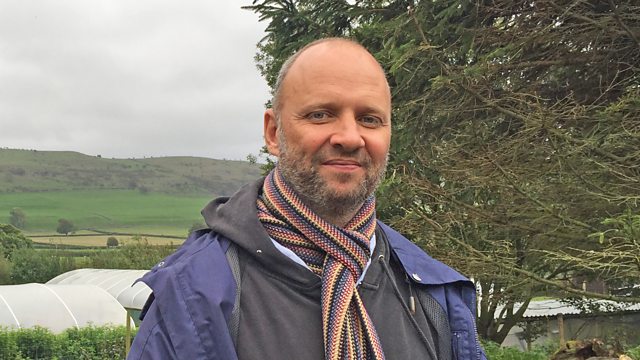 Simon Rogan, the multi Michelin-starred chef and restauranteur turned farmer, gives a personal guided tour of the farm he set up from scratch.

Simon Rogan, the multi Michelin-starred chef, was so driven to get the best possible ingredients for his restaurants he built his own farm to grow them in and now six years on, you’re as likely to find him in a pair of wellies as his chef’s whites. He shows Caz Graham around the south Cumbrian farm ‘designed by chefs and run by chefs’, explains why growing the perfect carrot is more important than cooking a carrot perfectly and why it’s best to avoid being chased by your own native breed bull if you can possibly help it.