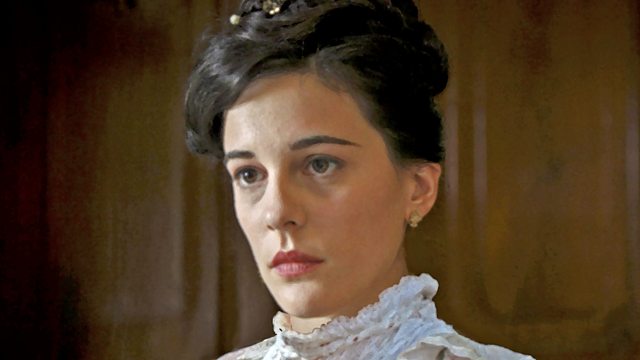 The Shadow of a Doubt

Long before she achieved fame with her novel, 'The Age of Innocence', Edith Wharton wrote a number of plays. But they were all believed lost until two academics, Laura Rattray and Mary Chinery, discovered the complete manuscript of 'The Shadow of a Doubt' in 2017. Wharton's play - which pivots on the issue of assisted suicide - was about to be staged in New York in early 1901, before the production was abandoned for unknown reasons.

Kate, a former nurse, has recently married above her class to John Derwent, whose first wife Kate had nursed following an horrific accident. But others are suspicious of Kate's social ascent. And others have knowledge that could destroy her.

The Moors of England