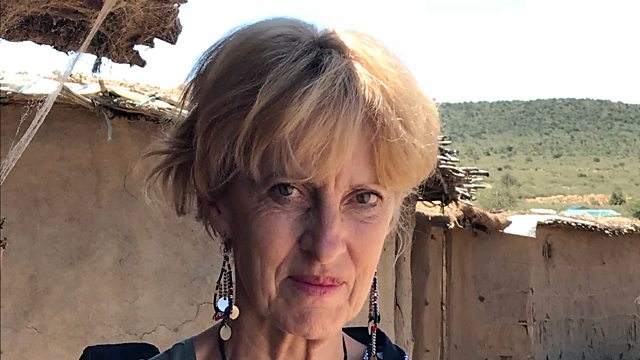 Jacqueline McGlade on monitoring the environment from space

Jacqueline McGlade on monitoring the environment from space.

An ecologist who fell in love with computing, Jacqueline McGlade pioneered the use of satellites study the state of the global environment. Today thanks to programmes like Google Earth, we can see the surface of the earth in great detail. But when Jacqueline was a student, earth observation satellites were used for weather forecasting and not much else. Early in her career, she used satellite images to study fish populations, thinking it would be useful to know not only how many fish were in the sea but where they were likely to be. Few believed such an ambitious undertaking would be possible but, after a spell in Silicon Valley, Jacqueline found a way. The moving maps she created changed the way oceanographers and fishermen viewed the sea. In the early 1980s, she started trying to model the global climate using some of the earliest supercomputers and a roomful of un-networked PCs. As Executive Director of the European Environment Agency, she introduced monitoring systems for a range of environmental indicators and insisted that the information provided by Europe’s first earth observation satellite should be made available to everyone for free. She retired from her latest job, as chief scientist to the United Nations Environment Programme last year and now lives in a mud hut in the Masai Mara, having married a Masai chief.
Producer: Anna Buckley

Noel Fitzpatrick on becoming a supervet