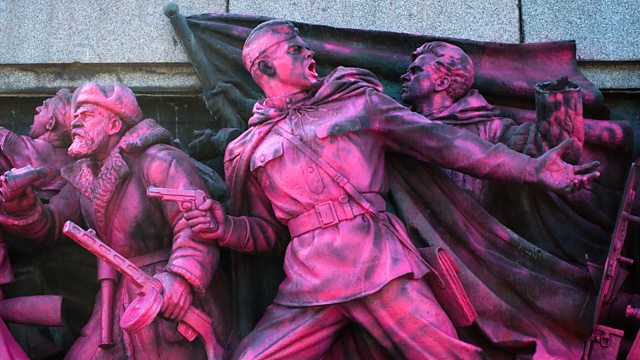 Stuart Slade’s drama about the destructive impact of telling lies. Svetlana returns to Bulgaria with her daughter to confront her past.

Stuart Slade's drama about the destructive impact of telling lies and what happens when a family secret is brought out into the open. In agreeing to return home to Bulgaria with her daughter, Svetlana is made to confront a life-changing decision from her past.

Stuart Slade has written for stage and screen, this is his debut radio play. His most recent production, BU21, played at the Trafalgar Studios and was nominated for an Offie. His next stage play, Troika, will be appearing at The Bush Theatre in a forthcoming season of new work.