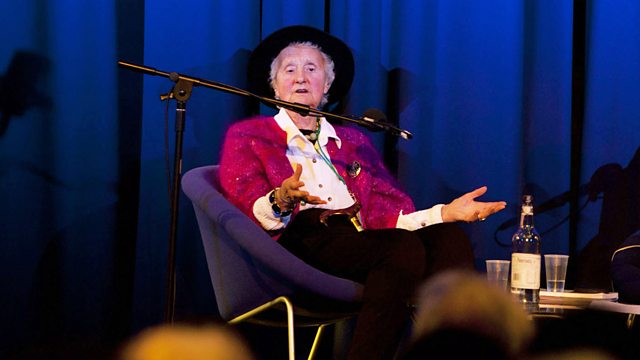 Reclaiming the role of women in C20th British philosophy and news of the 2018 Man Booker Prize. Presented by Shahidha Bari.

Putting women back into the C20th history of British philosophy. Shahidha Bari talks to Alex Clark about the 2018 Man Booker Prize, considers the thinking of Mary Midgley whose death at the age of 99 was announced last week and puts her alongside Elizabeth Anscombe, Philippa Foot, and Iris Murdoch who were undergraduates at Oxford University during WWII. The In Parenthesis project of Clare Mac Cumhaill and Rachael Wiseman asks whether you can call them a philosophical school.
Plus, Mark Robinson of the University of Exeter on how new archaeological discoveries in the Amazon are changing our understanding of the rain forest.

Radio 3's Into the Forest playlist of programmes https://bbc.in/2RUE1La