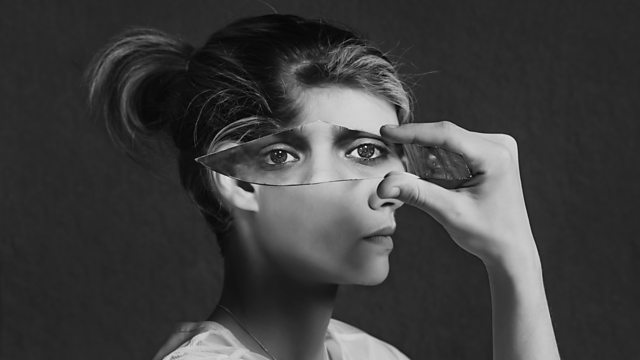 Drama from Edinburgh's Summerhall. Playwright Nell Leyshon tells her own true story of how her reinvention of herself after her children have left home is halted by illness.

THREE LETTERS, written and performed by Nell Leyshon
'I am trying to remember the young woman that I was before I had children. I am trying to see who I am now… I am a writer and I have a splinter of ice in my heart and in my eye.'
Nell Leyshon performs her own true story of how her reinvention of herself after children is halted by illness. It is a story of the body, medicine, statistics and the NHS; a story of motherhood and being a woman; a story of writing and of speaking with our own authentic voices.

Three letters was written and performed by Nell Leyshon and directed in Edinburgh by Susan Roberts.

The Shadow of a Doubt