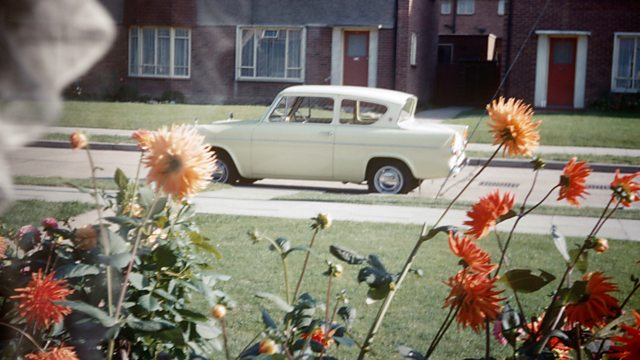 What unites the Profumo Affair, the Great Train Robbery and the death of JFK? 1963, the year writer Peter Flannery passed the 11 Plus and his friend next door took his life.

What unites the Profumo affair (sex, a Russian spy and the secretary of state for war), the Great Train Robbery (£2.6 million taken from a Glasgow to London Royal Mail train) and the assassination of John F Kennedy, the 35th President of the United States? They all took place in 1963, the same year in which writer Peter Flannery passed the 11+ and his friend next door took his life. 1963 was a pivotal year that changed the world. Peter Flannery re-visits his 11 year old self and remembers the year the world looked on in amazement while failing to notice the death of his friend and his triumph in his 11 Plus.

A new half hour drama for BBC Radio 3 by Peter Flannery, recorded in front of a live audience at the Edinburgh Festival.