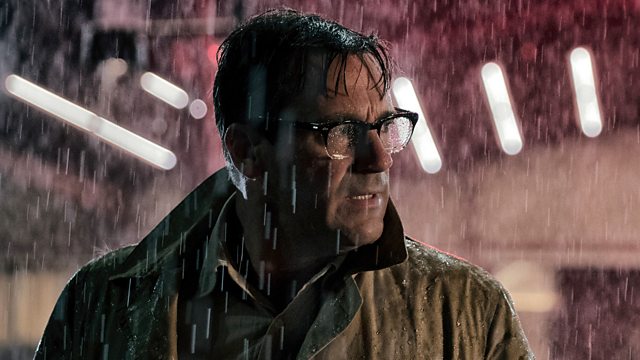 Matthew Sweet looks back on the inspiration that the hotel has offered film with a selection of film music about hotels in the week of the release of Bad Times At The El Royale.

Whether it's the threatening and atmospheric environment of the hotel in The Shining or the opulence of the Grand Budapest Hotel these public buildings have excercised more than their fair share of inspiration on filmmakers and film music. Matthew Sweet looks back at the hotel in cinema through some of these film's music in the week that has seen the release of Drew Goddard's mystery thriller, Bad Times At The El Royale.

The programme also features music from 'Plaza Suite', 'Grand Hotel', 'Grand Budapest Hotel', 'Some Like It Hot', 'The Shining', 'The Night Porter', 'Death In Venice', 'Somewhere In Time' and Michael Giacchino's new score for 'Bad Times At The El Royale'.