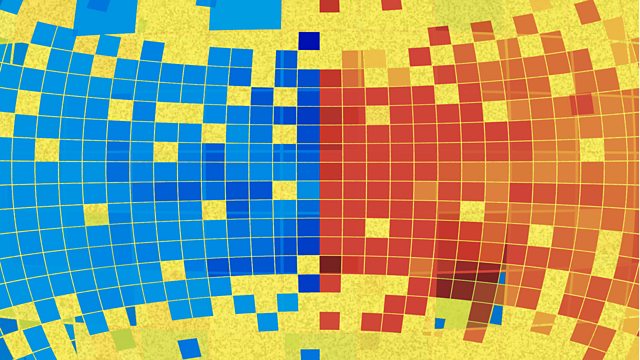 On the internet, a big, youthful new political movement is taking shape in the shoes of a very old one. Gavin Haynes meets the online Classical Liberals.

Gavin Haynes, editor-at-large of VICE UK, goes in search of this new wave of political thought.

On the internet, and on YouTube specifically, a huge new political movement is taking shape in the shoes of a very old one. Some are calling it classical liberalism, the intellectual dark web, anti-SJW, or the skeptic movement.

It’s on the right of the political spectrum - but not the right as we knew it. It’s socially libertarian, economically centrist, nativist - but anti-identitarian. It's sympathetic to Trump and to Brexit - yet large parts still don’t consider themselves to be right wing.

The phenomenon has American roots, but a British contingent has found massive online support.

The 36-year-old self-styled classical liberal Paul Joseph Watson, a man from Sheffield who used to broadcast from his mum’s basement, has over a million followers on YouTube. He also has more twitter followers than any UK political journalist. Another, who goes by the handle Sargon of Akkad, preaches to 850 000 subscribers from a converted garage in Swindon. Thanks to his patrons, he makes £20 000 a month. A Glaswegian free speech activist called Count Dankula has in excess of 350,000 subscribers.

The traditional press doesn’t matter to these people – in fact, they style themselves as its enemies. They call themselves the Alternative Media. They don’t consider themselves journalists, but Activists. And one thing they know above all else is that they are warriors in a culture war.

Gavin Haynes explores how the new media are shaping a particular kind of message, and how the blind spots of the old media may have allowed this ideological land grab to occur in the first place.