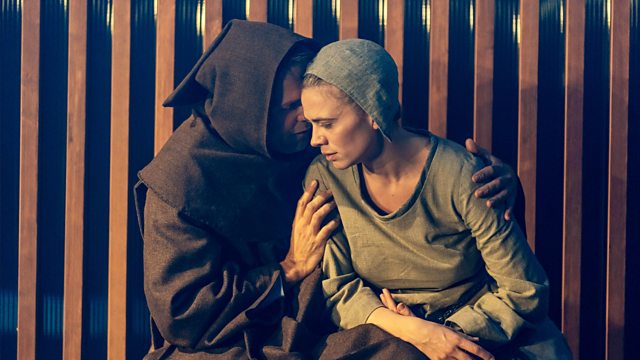 Francis Fukuyama once famously announced ‘the end of history’. He now turns his attention to what he sees as the great challenge to liberal democracy: identity politics. He tells Andrew Marr that today’s descent into identities narrowly focused on nation, religion, race or gender have resulted in an increasingly polarised and factional society.

Birkbeck Professor of Politics, Eric Kaufmann, is looking at populism, immigration and the future of white majorities. He argues that the concerns of white people should be listened to and questions whether it's possible to transform and redefine the debate about ethnic diversity.

But the black student activist Roseanne Chantiluke argues that for too long issues of race have been side-lined to maintain the status quo. She was involved in the campaign to remove the statue of Cecil Rhodes in Oxford and to challenge imperialist attitudes within the University.

Sexual politics, power and identity are at the heart of Shakespeare’s Measure for Measure. The director Josie Rourke explores what happens when the actors playing the powerful male Deputy and the powerless female Novice alternate from one act to the next.

Francis Fukuyama is a Professor at Stanford University's Institute for International Studies.

Identity: Contemporary Identity Politics and the Struggle for Recognition is published by Profile Books.

Roseanne Chantiluke was an organising member of the Rhodes Must Fall in Oxford movement during her postgraduate studies at St. Catherine's College, University of Oxford.

Rhodes Must Fall: The Struggle To Decolonise The Racist Heart Of Empire is written by the Rhodes Must Fall Movement, Oxford and edited by Roseanne Chantiluke, Brian Kwoba and Athinangamso Nkopo. It’s published by Zed Books.

Eric Kaufmann is Professor of Politics at Birkbeck College, University of London.

Whiteshift: Populism, Immigration and the Future of White Majorities is published by Allen Lane and available on 25th October.

Josie Rourke is the Artistic Director of the Donmar Warehouse.

Measure for Measure, directed by Josie Rourke is on at the Donmar Warehouse until 1st December 2018.