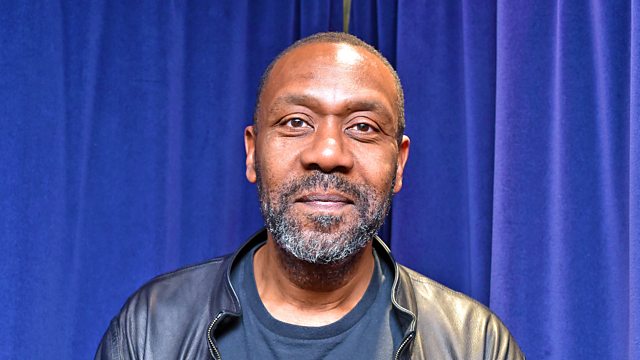 Lenny Henry looks at how to level the playing field for young aspiring actors from low income and BAME backgrounds.

Lenny Henry on how to get more young working-class and BAME actors into the industry.

Of course, acting is one of the most difficult careers to crack no matter what your background. But the hurdles are certainly higher for aspiring actors from low income backgrounds. Lenny looks at some of the positive moves being made to make ensure young working class and BAME actors can still get a foot in the door.

Open Door is a charitable organisation that has taken on 30 young aspiring actors from low economic backgrounds who want to apply for the country’s top drama schools. Lenny learns that the barriers are not just prohibitive audition fees but also mindset.

But drama school isn’t the only route into acting. Talent First runs free or heavily subsidised classes for young people in Nottingham and Salford. Two of their students, Liv Hill and Molly Windsor, were nominated for BAFTAs this year - Molly winning best actress for her role in Three Girls.

Top casting director Shaheen Baig explains how Netflix and Amazon are creating new opportunities for BAME actors. We hear from Ikki El-Amriti, senior agent at the Identity Agency Group who are actively working to change the norms of casting. They represent John Boyega and Letitia Wright, both making waves in Hollywood.

Jade Anouka is another actor whose star is rising. Having just played the lead in Queen Margaret at Manchester Exchange Theatre, she's also filmed a Netflix and ITV drama series. But she struggled to fund the life of a jobbing young actor, and started writing poetry as a creative outlet. We hear some extracts from her collection as she prepares for a live performance. Actor and screenwriter Johnny Harris created the role he always wanted to play - writing the award-winning film Jawbone.

But Lenny points out that much more work needs to be done to ensure all the positive moves being made translate into long-term change.