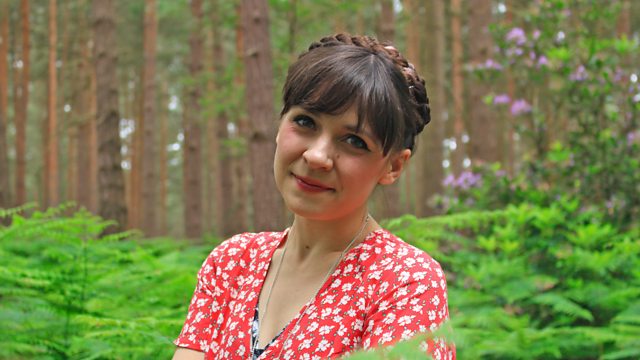 Although he was born in India, Kipling had never visited the central Seoni region where he set The Jungle Book. As Daniel Karlin from Bristol University tells Eleanor, the vivid and detailed descriptions of the forest and its fauna came from books and travellers' tales. Kipling was fascinated by animal behaviour but he wasn't too precious to invert reality when the stories required a dash of cruelty or an expression of nobility.

Today the region contains a renowned tiger reserve. Shere Khan is protected whilst the friendlier creatures of The Jungle decline in number.