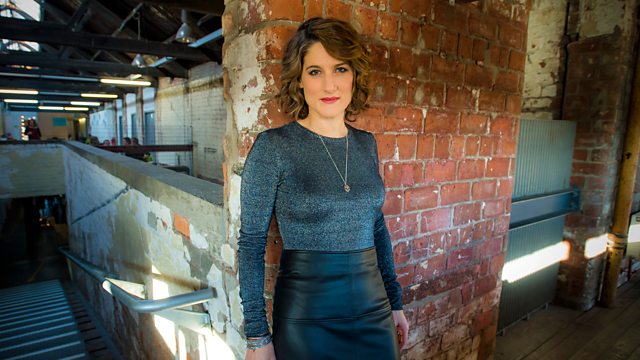 Matthew Dear releases his first album in six years and the new single Bunny's Dream is a firm favourite of Nemone's. As Resident DJ he picks a trio of tunes for the night.

Matthew Dear is back in Ladyland and acting as Resident DJ this week! He releases his first album in six years and the new single "Bunny's Dream" is a firm favourite of Nemone's.

Matthew moved from Texas to Michigan as a teenager, where he was inspired by the sound of Detroit Techno. He met Sam Valenti IV at a party while attending the University of Michigan, and the two started the record label, Ghostly International, based on a shared love of electronic music. Dear’s first single was 1999’s "Hands Up For Detroit" (co-produced by ghettotech pioneer Disco D, who performed under the name Daisha). His first album Leave Luck to Heaven appeared in 2003 and was praised widely as a seminal fusion of pop and minimal techno. The album’s single "Dog Days" became one of Spectral’s best sellers and a favourite of international DJs like Richie Hawtin. Matthew has also worked under the harder-edged alias Audion, as well as monikers False and Jabberjaw.

Nemone hand-picks a brilliant selection of tracks reflecting the bleeps, beeps, and breaks of dance music over five decades.

Martin Solveig is Resident, 20 years of the K&D Sessions

Norman Cook chats to Nemone about being Fatboy Slim