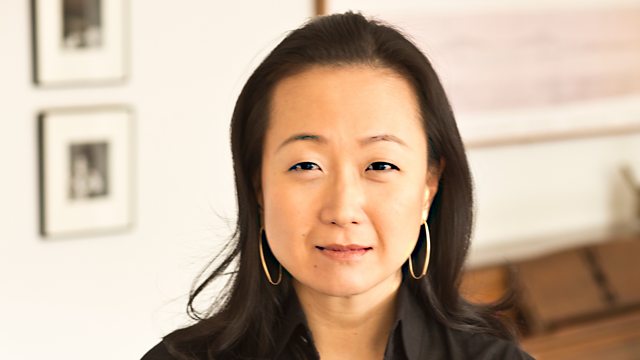 Min Jin Lee's Pachinko has been in the New York Times bestseller list for the past 30 weeks. The novel tells the story of four generations of a Korean family, first in Japanese-occupied Korea in the early 20th century, then in Japan itself across eight decades and four generations.

A coalition of academics, victims' families and campaigners are calling for better reporting on deaths involving domestic violence. Feminist campaign group Level-Up has developed media guidelines for outlets to use.

The Woman's Hour Power List 2018 celebrates the women having an impact in music. Issie Barratt, a jazz composer. conductor, baritone clarinettist and educator is number 38 on the list. She joins Jane to discuss her own career and why the jazz world still has a long way to go for women.

Advice and Support on Domestic Abuse