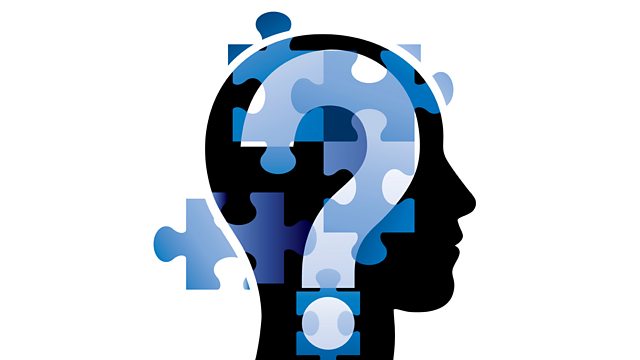 It’s nearly a century since the Myers-Briggs Type Indicator was first conceived. It has gone on to become a multi-million pound industry categorising people from thinking introverts to feeling extroverts. But the mother-daughter team who came up with the idea had no psychological expertise and the test itself has no scientific basis, as the author Merve Emre explains to Tom Sutcliffe.

Our genes are the most important factor in shaping who we are, according to the psychologist Robert Plomin. He argues that DNA influences everything from physical traits to intelligence and personality, and that nature not only trumps nurture, but is the main driver of it too.

But the educationalist Naomi Eisenstadt argues that environment has a significant impact on children, especially in their early years. Eisenstadt was the first director of the Sure Start Unit when it was set up at the end of the 1990s and has been a government advisor on education and inequality. She questions whether there is any role for DNA testing in government policy.

Merve Emre is Associate Professor of American Literature at Worcester College, Oxford. She is the Senior Humanities Editor at the Los Angeles Review of Books and has written for The New Yorker, Harper's Magazine, The Baffler and The New Republic, among others.

What’s Your Type? The Strange History of Myers-Briggs and the Birth of Personality Testing is published by William Collins.

Robert Plomin is Professor of Behavioural Genetics at the Institute of Psychiatry, Psychology, and Neuroscience at King's College London. He was elected a Fellow of the Academy of Medical Sciences and of the British Academy for his twin studies and his ground-breaking work in behavioural genetics.

Blueprint: How DNA makes us who we are is published by Allen Lane.

Naomi Eisenstadt is a Research Fellow at the International Inequalities Institute at the London School of Economics, and deputy chair of the Poverty and Inequality Commission for Scotland. She recently worked as an advisor on poverty and inequality for the Scottish Government. She was first director of the Sure Start Unit in 1999 and wrote a review of this programme, Providing A Sure Start, published by Policy Press.