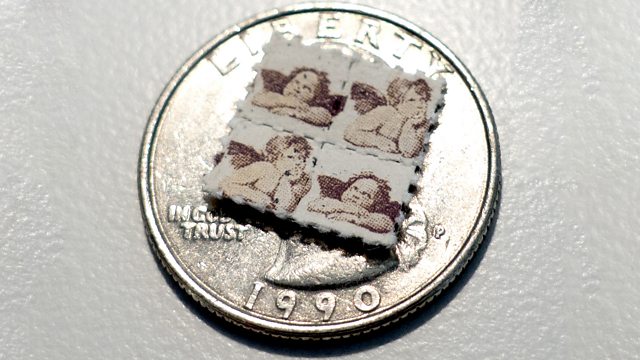 Does LSD open the doors of perception or just mess with your head? Matthew Sweet and a play inspired by taking part in psychedelic drug trials plus the philosophy of tripping.

Does LSD open the doors of perception or just mess with your head? Leo Butler tells Matthew Sweet about writing a play inspired by taking part in the world's first LSD medical trials since the 1960s. Philosophers Peg O'Connor and Barry Smith lock horns with neuropsychopharmacologist David Nutt over whether drug-induced hallucinations allow access to a deeper reality.

All You Need is LSD runs at the Birmingham Repertory Theatre until 13 Oct 18 as part of the Birmingham Comedy Festival. The production from Told by An Idiot then tours to Liverpool, Bristol, Salford and Coventry.

The Frieze Debate: Museums in the 21st Century.

Greed and Landownership Past, Present, Future