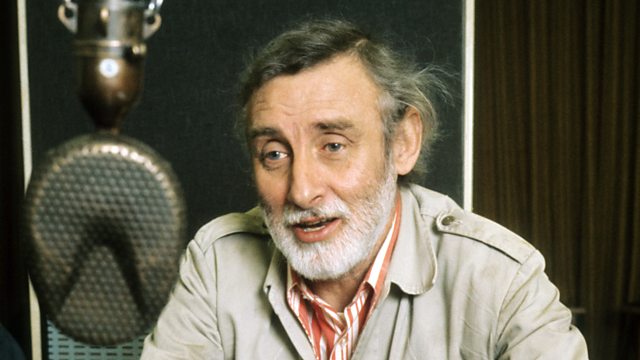 Made to mark the centenary of his birth in 2018, 'I Told You I Was Ill' is a special homage to the chief creator and main writer of The Goon Show.

* Going, Going, Goon by Toby Hadoke - Spike is called to a Heaven he doesn't believe in, in a synthesis of fact, fantasy and supposition.

* Deadline by Jessica Hynes. Hynes stars as a writer on the edge of a nervous breakdown as she attempts to reach her deadline.

Performed at the University of Hull’s Middleton Hall in 2018 as part of 'Contains Strong Language', a season of poetry and performance from Hull. 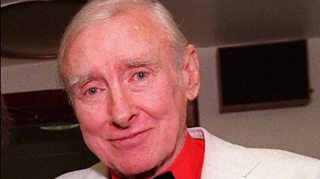 An affectionate tribute to Spike Milligan and his unique comic genius.