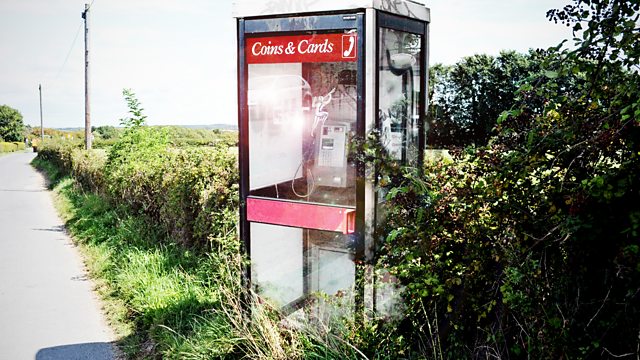 The Phone Box is a short work for radio, written and performed by Javaad Alipoor. It's a poetic monologue reflecting on moments of childhood that stay with you, bright and ringing.

How does a boy learn when to run away, when to fight back and when to hide in a phone box? Written and performed by Javaad Alipoor, The Phone Box is a new short work for radio. It's a poetic monologue reflecting on those formative moments of childhood that stay with you, bright and ringing, into adulthood.

His most recent play, 'The Believers Are But Brothers', invites audiences to experience the world of disaffected men online. It was Fringe First award winning and Total Theatre Nominated. His other plays include 'The Rising of the Moon' and 'Bassett.'

He also writes poetry and prose. His pamphlet 'The People Want a long form poem about the Arab Spring' was published by Art in Unusual Places. His essays and theory-fiction on global politics, philosophy and art have been published by Continuum and UnKant.