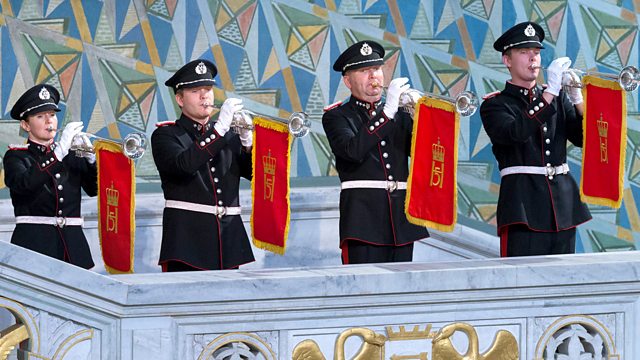 Inside the room where the winner of the Nobel Peace Prize is picked. Caroline Wyatt introduces correspondents' stories from around the world.

Inside the room where the winner of the Nobel Peace Prize is picked. A committee spends six months discussing hundreds of nominees before the latest Nobel Laureate is announced. In Norway, Matt Pickles meets one of the five people tasked with making that weighty decision.

Caroline Wyatt introduces this and other stories from correspondents around the world.

Samira Shackle travels to the Pakistani city of Kasur which generated headlines around the world after a spate of child abuse cases. There she meets a young man trying to break free of what he calls the “stigma” and “dishonour” that can come from being sexually abused.

Mark Stratton finds out why traditional or ‘country’ foods are getting harder to find in Arctic Canada – from blubber to boiled seal.

The 'Tropical Trump' topping the polls in Brazil

"This is war. This is what we have to do"