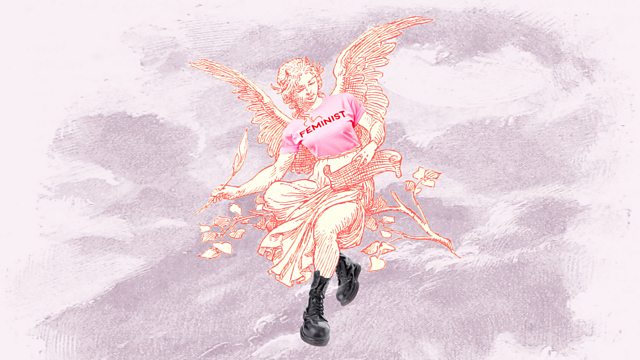 Jenni is joined by authors Kiran Millwood Hargrave and Jessie Burton who are choosing to re-write fairy-tales and chef Romy Gill who will Cook the Perfect…Vegetarian Samosas.

To most people a ‘fairy-tale’ will suggest the 200-year old works created by Hans Christian Andersen or the Brothers Grimm, or more recently, the magical world of Disney. How many of these popular tales have a named woman character with a success story that doesn’t relate to a man? How many were created by women? Jenni is joined by the authors Kiran Millwood Hargrave and Jessie Burton to talk about why they are choosing to re-write fairy-tales and create a new folklore to address the lack of feminism in traditional stories.

Last week we spoke to Elle Wright about the tragic loss of her son shortly after his birth. This week we discuss the impact on the partners of women who lose their babies during birth or in the first few days. Jenni speaks to two fathers about their experiences.

Playwright and actor, Gloria Williams says she has always been passionate about issues that affect the BAME community. Female Genital Mutilation is one of those concerns and why she has written Bullet Hole, a new play currently playing at the Park Theatre in North London. Joy Clarke, an FGM specialist midwife, joins Gloria and Jenni to discuss how prevalent this procedure remains.

Chef Romy Gill is the first Indian woman to own and run a restaurant in the UK. Her restaurant Romy’s Kitchen combines influences from her upbringing in West Bengal and modern British cuisine. She joins Jenni in the studio to Cook the Perfect…Vegetarian Samosas.