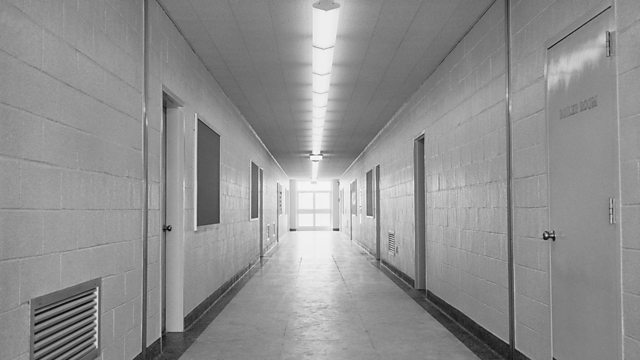 Transforming Care - Is it Working?

After the events of Winterbourne View, the Government pledged to transfer people with learning disabilities out of hospital settings. Seven years on, has enough changed?

In the aftermath of the Winterbourne View scandal the government pledged to transfer people with learning disabilities and autism out of unsuitable hospital placements and into supported community living settings. A key milestone was to cut inpatient beds by March 2019 and to transform the lives of people who have been previously been ‘stuck’ in institutional settings.

But File on 4 has been told that the target will be missed and that it’s unachievable. Without the necessary expansion of capability to provide care for people in their own homes or community settings - many still languish in unsafe and unsuitable accommodation, with little prospect of moving on.

What are the implications for people who say they’re trapped in the system, with no route out?

Parents fighting to have their children moved to more appropriate environments say they fear for their safety. They paint a picture of a system that is overstretched and at breaking point. Without enough staff to provide the one to one care residents require – some have suffered serious injuries, harm or abuse.

So seven years after Winterbourne View, has enough really changed?