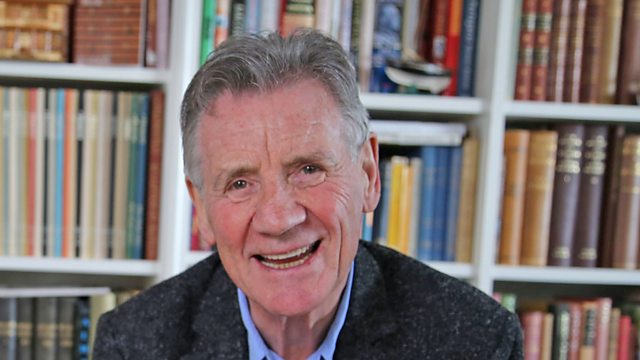 Book of the Week Erebus

Michael Palin's new book follows the mysterious and tragic voyage of HMS Erebus in 1845. A man called Joseph Hooker and then a press conference draw the author to this story.

Michael Palin reads from his new book, abridged by Penny Leicester, about the mysterious and tragic voyage of HMS Erebus in 1845:

A 19th century botanist, Joseph Hooker, and a press conference in Canada in 2014 sharpen the author's interest in the story. Erebus made a successful journey to the Antarctic and was being rigged and loaded for a second expedition to the Northwest Passage. Hopes were high when she finally set off with HMS Terror from Greenhithe on the Thames estuary..