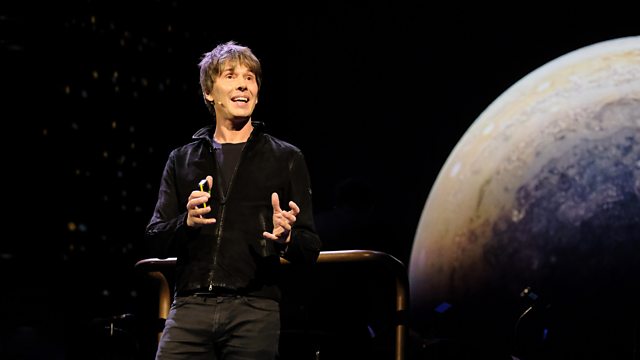 Live from the Barbican, Holst’s The Planets with Professor Brian Cox and the BBC Symphony Orchestra, celebrating the exact centenary of the premiere.

Live from the Barbican, BBC Symphony Orchestra celebrates the exact centenary of The Planets premiere.

Inspired by the mythological character of each planet, Holst created what has become one of the 20th century’s best-loved and most revered works for orchestra. On the centenary of its premiere, the BBC Symphony Orchestra and conductor Ben Gernon join forces with Professor Brian Cox to take a fresh scientific and musical view of The Planets, and to cast new light on Holst’s vividly atmospheric masterpiece.

Bruckner from Bavaria and Shostakovich from Dresden 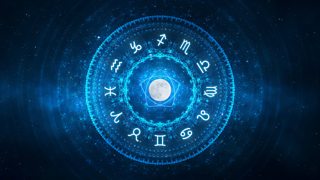 Discover the mysterious world of astrology and occultism that influenced The Planets.