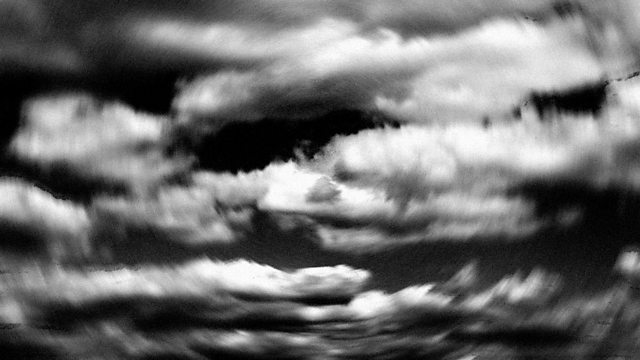 Owen Teale and Thalissa Teixeira with readings and music exploring ideas about change, chaos and becoming.

'When you practice intimately and return to where you are, it will be clear that nothing at all has unchanging self'. So says Dogen, the medieval Japanese philosopher whose words are positioned to respond to Emily Berry's poem The Old Fuel depicting the pain of carrying on with one's emotional routines when external circumstances have changed. The tension between rigidity and flux is a recurring theme. Some of the works featured seem surprised to observe that flux is the condition of all things. If Berry struggles to accept it, Virginia Woolf presents change as being contrary to our every-day expectations, and Carson McCullers' teenager Frankie finds it as baffling as the transition from Winter to Spring. The note of anxiety is picked up by Philip Glass and Haydn. Heraclitus, Nietzsche and Marx brag that they see change as the natural condition of things, but the tone of enthusiasm in their accounts is suspicious. The inevitability of it is better captured by Seamus Heaney's Bog Queen - even in what appears to be stasis, flux rules whether we're excited about it or not. We hear flux and stasis in Steve Reich's Piano Phases, music from SUNN 0))) and Aphex Twin. Marianne Moore, Marcel Proust, and Chuang Tzu, seem more moved by the beauty of transience.