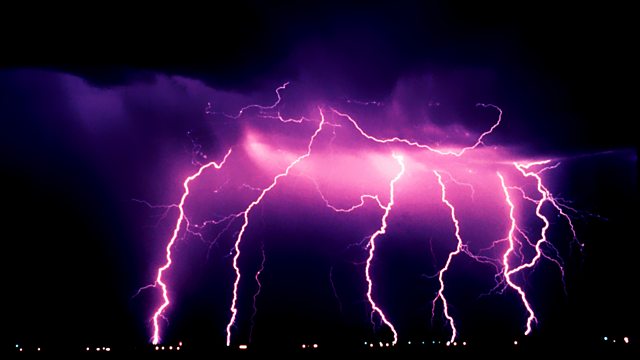 Lisa Appignanesi, prize-winning writer and Freudian scholar, with a personal memoir that explores public and private loss and anger. Presenter Eleanor Rosamund Barraclough also looks at a Festival of Canadian and North American writing meeting authors Heather O'Neill and Cherie Dimaline whose novels explore the meaning of family in dystopian visions of Canada, urban and rural. And, as the Oceania exhibition opens at the Royal Academy in London and a new Pacific Gallery opens at the National Maritime Museum in Greenwich, Jo Walsh, artist and art producer, and cultural adviser, discusses the cultural protocols and disciplines which should be taken into account when mounting exhibitions of art from the Pacific nations and we look at the idea of cultural loss.

Heather O'Neill is one of Canada's best known fiction writers. Also a poet and journalist, her latest novel is The Lonely Hearts Hotel.
Cherie Dimaline is a writer and editor from the Georgian Bay Metis Community in Ontario. Dimaline's latest book is The Marrow Thieves. They are taking part in the inaugural Festival America in London this September.

Jo Walsh, (Māori / Pākehā) is a London-based artist and founding member of In*ter*is*land Collective and works with major institutions, including the British Library and National Maritime Museum.

In the Free Thinking Studio ...