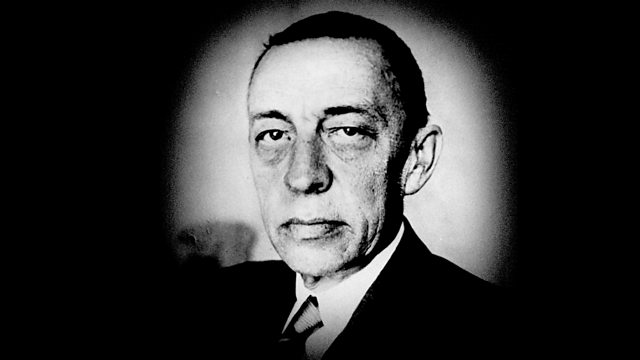 Composer of the Week Rachmaninov in America
Episode 3 of 5

Rachmaninov, tired of his busy life as a pianist, decided to devote 1926 to composition. Donald Macleod looks at how it turned out.

By 1926, Rachmaninov was exhausted by his schedule as a pianist, and frustrated that he’d not written more music. He planned a year off, to write his fourth piano concerto – but still struggled to make space for composition, lamenting the lack of “quiet” he found stateside, and looking back with poignancy to his former life in Russia.

In America: Earning a Living—Rachmaninov in America

In America: European Vacations—Rachmaninov in America