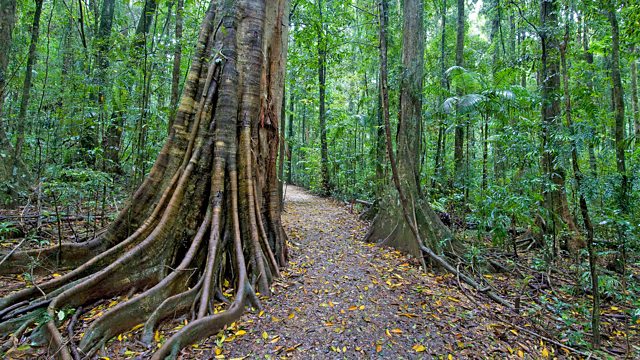 An accordion from Estonia and a saw from Japan evoke the sounds of a rain-drenched forest, and Nick revisits a session featuring Kaitlyn Aurelia Smith.

In honour of our forthcoming session with modular synth legend Suzanne Ciani, Nick revisits a previous Late Junction session featuring Kaitlyn Aurelia Smith, who discovered that by chance, she had moved next door to her synth heroine.