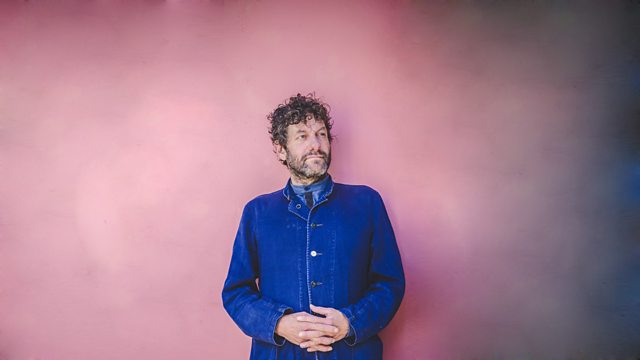 Why the Lloyd George museum is so small

The Essay A Bard's Eye View of Wales

Poet and musician Twm Morys, who was brought up in the same village as David Lloyd George, looks into the reasons why the former prime minister is not fondly remembered there

Twm Morys was brought up in the same village as Lloyd George, and in the essay 'Why the Lloyd George museum is so small' (Twm worked in the museum for a while), he explains that the former prime minister is not fondly remembered there. Some think that Lloyd George betrayed his country's cause in order to further himself in England and the Empire, others that his behaviour during the First World War was warmongering (he personally gave many speeches recruiting young welsh men to the army). Twm also recalls that a filthy limerick was found in Lloyd George's wallet at the time of his death, and that as a museum assistant, it wasn't the done thing to draw attention to the verse.