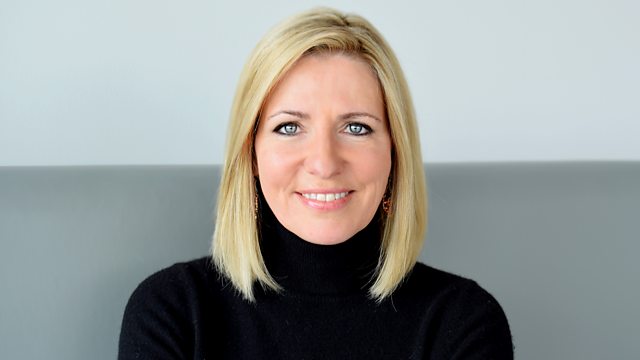 PHONE-IN
The Scottish government is facing defeat over national assessments for P1 pupils, with opposition parties uniting to demand they be scrapped. Later today MSPs will vote on a Conservative motion calling for a ‘halt’ to the tests after a debate. All 4 opposition parties have stated opposition to the policy.

JACKIE ASKS
Primary 1 assessments – keep them or scrap them?

MISSING PEOPLE
Jackie speaks to, the Renfrewshire mum Angie Sivagnanasundaram who spends her free time helping find and reunite people online. She’s the founder of Missing People Scotland and has been nominated for an Unsung Hero Award. Helen Simpson was reunited with her long lost aunt thanks to Angie and chief inspector Lex Baillie is from Safe Communities at Police Scotland.

FORTNITE
Popular video game Fortnite has hit the headlines recently after it was cited in in more than 200 divorce cases in the UK last year. We find out why it isn’t just for kids from former footballer and Fortnite fan Steven Thompson, Fin Wycherley, social media marketing expert and Marion Laird, relationship counsellor.

CAT’S WEE DAY OOT
Travel writer Cat Harvey joins Jackie to tell us all about another great day out to a Scottish location. This week she’s focusing on Peebles.

SMARTPHONE BANKING
Last month we challenged blogger Stephanie Abbot to try out smartphone banking we find out how she got on. We’ll also be joined by David Brear, fintech expert.

BOTHIES
Smokers in Scotland’s bothies have sparked something of a row. To some people’s surprise it has emerged that – thanks to a legal loophole that categorises them as residential dwellings - it is still legal to smoke in bothies. We hear from the Ballater based hiker who said a family outing was ruined by fellow ramblers’ tobacco fumes.

SPYING ON YOUR KIDS
Jamie Oliver has revealed he uses an app to keep tabs on his kids movements. Is it ever ok to spy on your kids and what role does technology play in parenting these days?