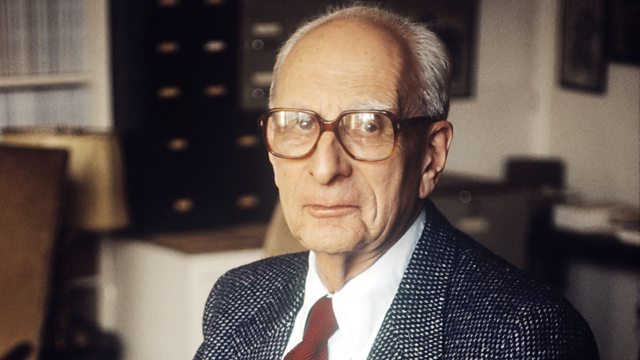 What Camus and Claude Levi-Strauss teach us

Rana Mitter talks to Ben Okri about Camus and debates the 'untamed mind' of Levi-Strauss.

Ideas about the "outsider" and "the untamed mind". Rana Mitter talks to Ben Okri and Agnes Poirier about Albert Camus (1913-1960), and as a new biography of the anthropological giant, Claude Levi-Strauss by Emmanuelle Loyer comes out in English, he talks to anthropologist, Adam Kuper about travel, anthropology and how we classify. Rana is also joined by Peter Moore who has written a history of the ship Endeavour which carried James Cook on his first explorations of the southern ocean.

Endeavour: The Ship and the Attitude that Changed the World by Peter Moore is out now. Oceania runs at the Royal Academy in London from 29 September — 10 December 2018.

Look for BBC Ideas or use this link - https://bbc.in/2xitWPt - to see a short film about the thoughts of post war Paris Philosophers and Existentialism on our programme notes. It’s part of their playlist of what different Isms mean

What St Augustine teaches us

What Nietzsche teaches us