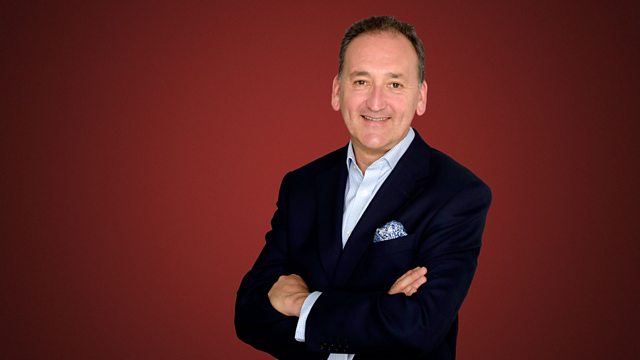 Ian Skelly with the best in classical music, plus this week's guest, actor Stephen Mangan.

Ian Skelly with Essential Classics - the best in classical music.

0930 Your ideas for companion pieces on the Essential Classics playlist. The starter today is Kreisler's Prelude and Allegro, which he originally ascribed to the 18th century Italian composer Gaetano Pugnani. Today's programme also includes Patricia Kopatchinskaja and Teodor Currentzis with a bold take on Tchaikovsky's Violin Concerto, and Luciano Berio arranging the music of Brahms.

1050 This week Ian’s guest is the actor Stephen Mangan, best known for his roles in “Green Wing”, “I’m Alan Partridge” and “Episodes”, and recently BBC television’s “The Split”. He talks about some of the things that have inspired him throughout his life and career.

1130 Slow Moment - time to take a break for a moment's contemplation with chamber music by Franz Schubert.