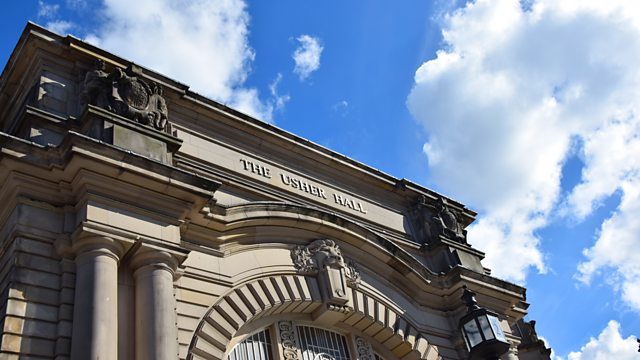 Orchestra of the Americas, debuts at the EIF with Mexican and American works by Chavez & Copland plus Venezuelan pianist Gabriela Montero performs Tchaikovsky's Concerto no. 1.

Orchestra of the Americas, an outstanding youth orchestra drawn from countries across both North and South American makes its debut at the Edinburgh International Festival with works from both continents. Mexican composer Carlos Chávez devoted his life to promoting the music of Mexico and also founded Mexico's first permanent professional orchestra. His Sinfonia India is a synthesis of folk material of native tunes, rhythms and instruments into a western symphonic form and his work was praised by Aaron Copland who held him in high regard and became lifelong friends with him. Aaron Copland's Third Symphony has been described as 'the greatest American Symphony' by Serge Koussevitsky who commissioned it. It includes his famous 'Fanfare for the Common Man which opens the last movement and somehow evokes the wide open plains of America without any overt use of folk or popular material.

A strong supporter and promoter of the YOA, Venezuelan pianist Gabriela Montero joins the orchestra to perform Tchaikovsky's Concerto no. 1, one of the most beloved of all romantic piano concertos.

8.30pm Interval featuring tonight's soloist Gabriela Montero performing her own improvisations on Vivaldi's Four Seasons plus music from her beloved homeland of Venezuela.

See all recipes from Edinburgh International Festival: Orchestra of the Americas