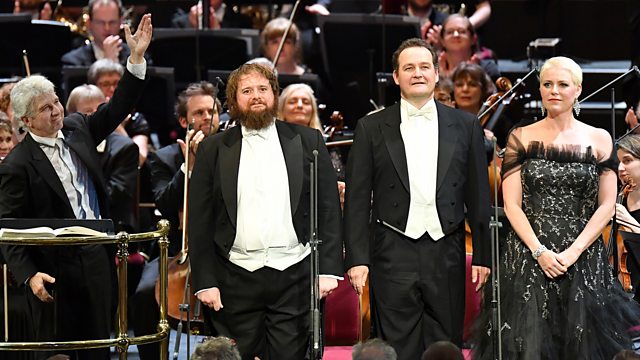 A powerful statement of the composer’s pacifist beliefs – composed in the shadow of the Second World War, but harking back to the carnage of the First via the war poetry of Wilfred Owen – Britten’s War Requiem today remains one of the most devastating artistic responses to conflict: a work that mourns but also rages against the senseless violence and destruction of war.

The Huddersfield Choral Society, RSNO Chorus (175 this year) and RSNO Junior Chorus (40 this year) join the Royal Scottish National Orchestra and its outgoing Music Director Peter Oundjian for a performance marking 100 years since the end of the First World War.