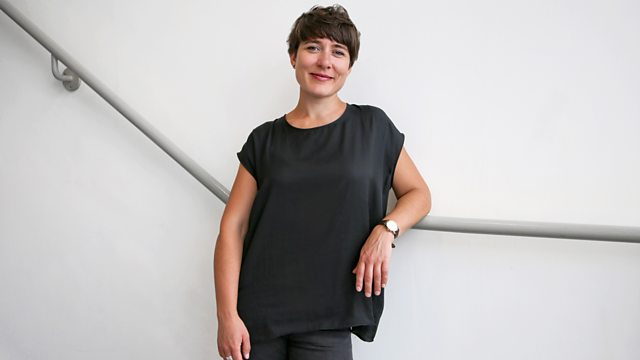 Another chance to hear the European Union Youth Orchestra and conductor Gianandrea Noseda at the BBC Proms.

Presented by Ian Skelly at the Royal Albert Hall

2.45pm
Interval: PRS Foundation's ‘Keychange’
This year, music festivals around Europe signed up to a scheme designed ‘to transform the music industry for current and future generations’. With the help of artistic administrators and musicians, including members of the EUYO and composer Agata Zubel, Hannah Conway explores the PRS Foundation’s ‘Keychange’, an initiative which seeks to redress male dominance in music.

The UK premiere of Agata Zubel’s Fireworks is a celebration of freedom and of the present moment, written to mark the 100th anniversary of Polish independence.

The Polish theme continues in Chopin’s lyrical and much-loved Second Piano Concerto, with the winner of the 2015 International Chopin Competition, Seong-Jin Cho, making his Proms debut.

In the second half, Gianandrea Noseda and the European Union Youth Orchestra turn up the intensity with one of the great Romantic symphonies, Tchaikovsky’s stirring Fifth.