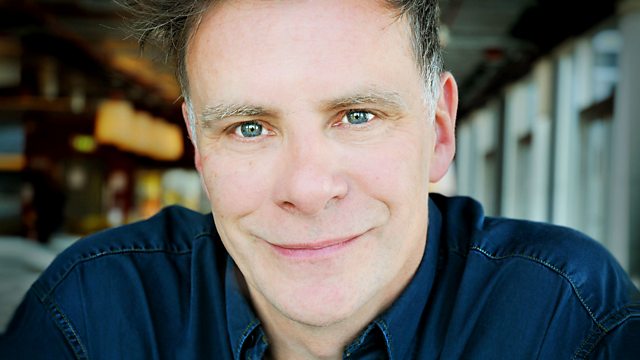 The Beatles Were Underrated

Live from Glasgow, Deacon Blue's lead singer traces the roots, influences and origins of today's music and song-writing. Featuring some of the acts inspired by The Beatles.

Live from Glasgow, Deacon Blue’s lead singer Ricky Ross explores the origins of today's music. Discover some of the brilliant records he's found on his song writing and performance travels, and see the common themes which have influenced songs and music making over the last 100 years.

This week Ricky plays music by some of the acts who have been inspired by The Beatles.