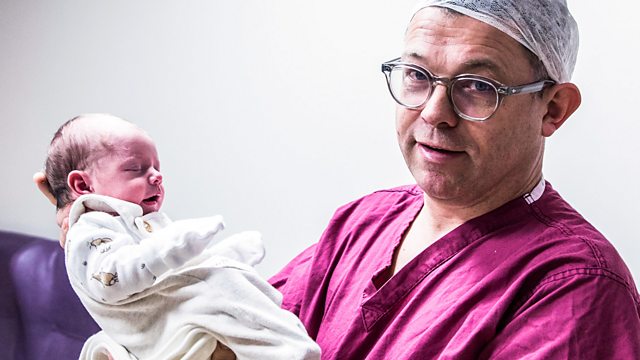 The Liverpool Women's is the only NHS Trust in the UK to solely care for women and babies. With eight thousand babies born each year it houses the biggest maternity unit in the country, with an adjoining neonatal unit that is a recognised centre of excellence and specialities in clinical genetics, fertility treatments, and gynaecological care including cancers in women. Despite its expertise the hospital is struggling with a recruitment crisis in some of its key specialities, like gynaecological oncology, women's cancer. The department is a third short of consultants with the four existing oncologists fielding increasingly larger clinics. Not only is a recruitment drive underway but a multi-million pound bid to move next to the general adult hospital, The Liverpool Royal, is a priority. With advances in medicine more women with more complex conditions are coming through the doors of the Women's, often needing not only the Women's stand alone specialist care but a range of treatments and facilities only available in a big general hospital. Patients from the Women's are routinely transferred to other hospitals around Liverpool for diagnostics such as scans or to intensive care units if an emergency occurs.

Ten years ago, when Kate was in her twenties she had a double mastectomy after she discovered a lump in her breast. Kate and her husband Glen wanted to start a family but couldn't until she had finished the five year course of drugs to limit the chance of the cancer returning. The drugs would have affected the development of an unborn baby. They now have a two-year-old daughter and Kate is pregnant again with another little girl. But the cancer has returned, this time in her bones including her spine. Kate is being treated for it at another hospital. The oncologists there and the obstetricians at the Women's must now balance Kate's treatment for the cancer and how to keep the baby safe until they can deliver her and give Kate the essential radiotherapy she needs in time.

Baby Violet is only 33 hours old. She has travelled from Worcester to the Women's neo-natal department where she is diagnosed with a potentially life-threatening bowel problem. With no neo-natal surgical facilities on site Violet is in an ambulance again for an emergency operation at Liverpool's Alder Hey Children's Hospital.

Lili is a 19-year-old pharmacy student. Not for the first time, she has a large, painful swelling in her abdomen. Her consultant at the Women's is concerned the recurrence of fluid build up and a growth may indicate cancer. The large ovarian cyst he removes when he operates weighs just over a kilogram. The challenge now for the medics is not just a possible malignancy but preserving the fertility of a woman so young.

64-year-old Rebekah has been waiting almost four months for the operation to remove a tumour in the wall of her womb. She was quickly diagnosed with endometrial cancer but because of the shortage of specialist surgeons at the Women's she is in danger of breaching NHS waiting times and still doesn't know if the cancer has spread.

Hospital is a co-production with the Open University. 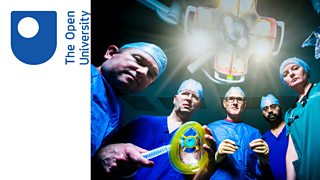