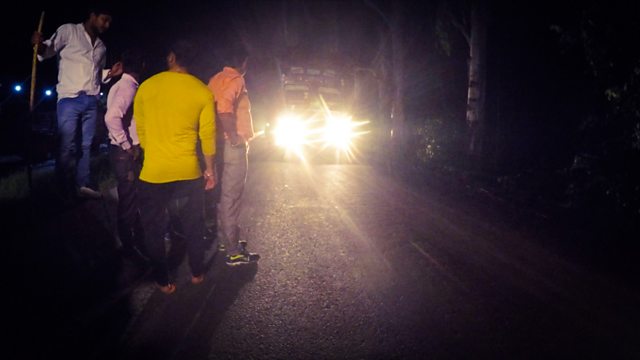 In a few months' time, the Indian Prime Minister, Narendra Modi, faces a General Election. Critics say he's not done enough to stop hate crimes against India's Muslim minority. They point to the rise in so called 'cow vigilantism', Hindu extremists who attack religious minorities, often Muslims, in the name of protecting cows, which are sacred to Hindus. Since Modi was elected there have been dozens of deaths linked to this kind of violence across India. For Our World, James Clayton investigates one recent murder in Rajasthan. Viewers may find parts of this programme disturbing.

In the Shadow of Chernobyl

See all episodes from Our World