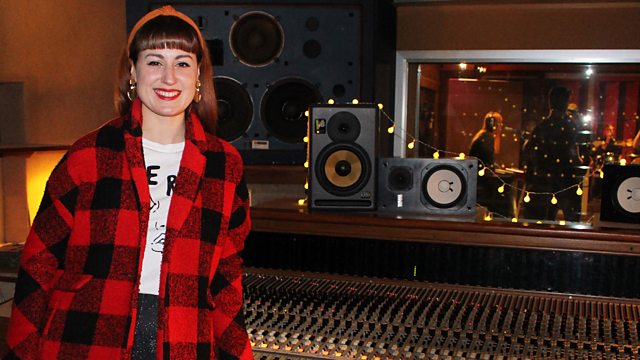 The legendary Rockfield Studios plays host to some of the hottest new music talent in Wales. In the same studios where Queen recorded Bohemian Rhapsody and Oasis recorded Wonderwall, upcoming Welsh bands and artists perform live versions of their own songs and covers of songs by bands who have recorded at Rockfield in the past.

This week includes covers of songs by The Style Council, Supergrass and The Stone Roses, plus live performances from the Tramshed in Cardiff and Festival No 6 in Portmeirion.

Presented by Heledd Watkins and featuring Nia Wyn, Adwaith, Himalayas, Aleighcia Scott, Campfire Social, I See Rivers and No Good Boyo. All the bands featured are part of the Horizons music scheme, which each year supports talented Welsh bands and artists.

See all episodes from Rockfield Sessions