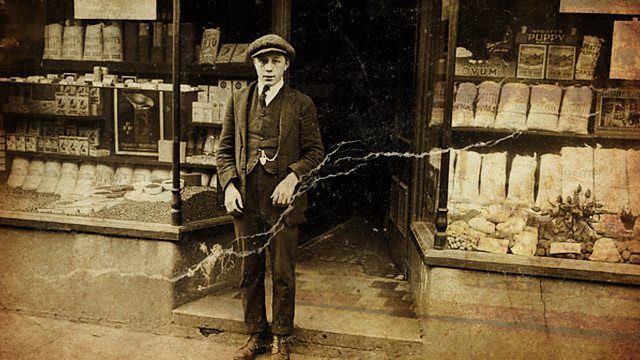 Dark Son: The Hunt for a Serial Killer

Six women lost their lives to a killer who was never caught. Criminologist Professor David Wilson leads an investigation to unmask the killer, who claimed more victims than even his notorious Victorian namesake, Jack the Ripper.

Professor Wilson and his investigative team - which includes former detective Jackie Malton and forensic psychologist Professor Mike Berry - begin their hunt for the killer not in London, but 150 miles away in Abertillery, South Wales. In 1921, the Welsh mining town was devastated by the double murder of two schoolgirls when eight-year-old Freda Brunell and 11-year-old Florence Little were killed just weeks apart by a local boy, 15-year-old Harold Jones, who the Abertillery residents still refer to as their 'Dark Son'.

Those murders - especially the sadistic nature of their deaths and the treatment of the bodies afterwards - have eerie parallels with the 'Jack the Stripper' murders. Could Harold Jones the boy killer really have matured in later life into a serial killer?

To test this theory, the team revisit the scenes of the murders in west London. They use contemporary policing techniques such as geographical and offender profiling to see if the crimes of Jones the boy can be measured against those of Jack the Stripper. And from the outset, it becomes apparent there are many chilling similarities.

See all clips from Dark Son: The Hunt for a Serial Killer (3)