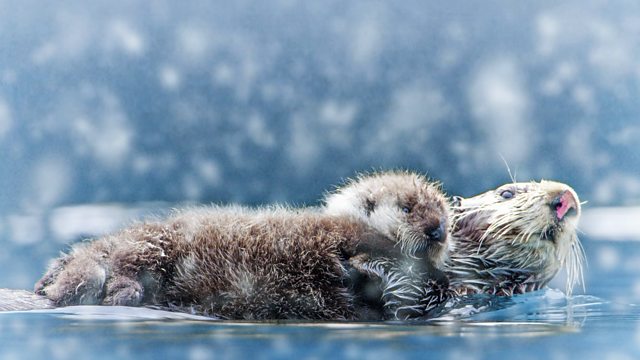 Spy in the Snow

Animatronic spy creatures infiltrate the animal world to reveal how living in the snow tests animals to the limit. In Tasmania, Spy Wallaby finds love.

The Spy Creatures are back to take viewers on a journey across the globe, revealing how living in the snow tests animals to the limit.

Behind nature's magical winter wonderland are some of the toughest places on earth to survive. Hidden cameras in a new generation of Spy Creatures, and the return of some old friends, reveal the fascinating behaviours of animals from penguins to parrots, polar bears to otters, wallabies and wombats.

A Spy Kea socialises with a gang of keas, and an innovative new Snowball Cam shows how intelligence and friendships allow these parrots to survive in the mountainous regions of New Zealand.

In Tasmania, Spy Wallaby finds love and discovers an interesting courtship technique among wombats. In the North Pole, Blizzard Cam, Snowball Cam and Snow Cam return and get within a paw's swipe of male polar bears play-fighting. Whilst on the other side of the planet, Emperor Penguin Cams slide into action to show how there are none as devoted as emperor penguins when it comes to parental care.

See all clips from Spy in the Snow (4)