BBC Two
Ken Dodd: How Tickled We Were
Main content 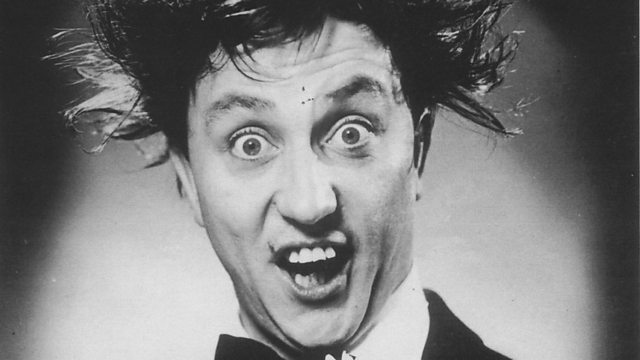 Ken Dodd: How Tickled We Were

A celebration of the life and work of one of Britain's favourite entertainers, Sir Ken Dodd, as told in his own words and with testimony from friends and family.

For over six decades, Sir Ken Dodd was one of Britain's favourite entertainers - a comedian whose surreal world of tickling sticks, jam butty mines and Diddymen kept generations of audiences entertained, from his professional debut in 1954 to his final curtain call in December 2017. In Sir Ken's own words and with testimony from friends, family and colleagues who knew him best, this revealing documentary film tells the story of his incredible life and long career, which included a record-breaking run at The London Palladium in the 1960s, numerous television series and specials, countless summer seasons and variety shows, a string of hit records and a touring one-man show that continued right into his ninetieth year.