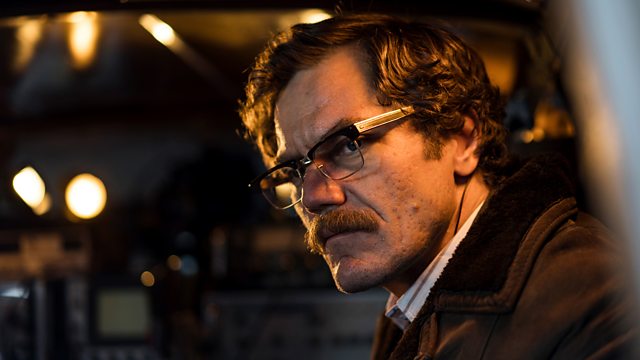 Charlie prepares for her part in Khalil's next strike. But is she still playing a role, or has she switched to the other side?

Khalil takes Charlie to an isolated house where he builds a bomb for the planned attack on Professor Minkel - an outspoken academic. Meanwhile, Kurtz and Becker are concerned about Charlie's state of mind and where her allegiances lie.

In her greatest test so far in the 'theatre of the real', Charlie delivers the bomb to the university moments before Professor Minkel is due to speak. Kurtz and Becker work with British intelligence officer Picton to try to avert bloodshed and turn the situation to their advantage. When Kurtz discovers that Charlie is working with Khalil, he sees an opportunity to help Charlie rise to the top of Khalil's network alongside the great man himself. Finally, an agent on the inside.

But having grown so close to those she is tasked with betraying, will Charlie bend to the will of Kurtz and Becker at the last? And can Kurtz and his team outsmart Khalil, the genius that he has been chasing for so many years?

Torn between love of Becker, respect and sympathy for Khalil, and a wavering belief in the righteousness of her quest, Charlie's identity is tested to its very limit in a nail-biting season finale.

See all episodes from The Little Drummer Girl