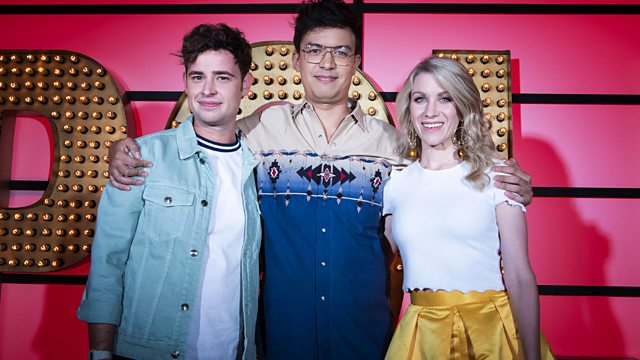 Stand-up comedy from the Hammersmith Apollo. The hilarious Phil Wang introduces talented musical-comedian Rachel Parris and the charismatic Brennan Reece to the stage.

The Bafta-nominated Live at the Apollo returns to BBC Two for a highly anticipated 14th series with seven episodes, including a Christmas special. At the forefront of its genre, the roll call of stand-ups who have performed in front of the famous Live at the Apollo lights plays out like a who's who of comedic royalty, and this series is no different. Each episode sees a national (and sometimes international) stand-up compering and performing, before introducing two of the best established and up and coming stand-ups to the stage.

The fourth episode of the series is hosted by the hilarious Phil Wang, as he introduces star of The Mash Report and talented musical- comedian Rachel Parris and the charismatic Brennan Reece to the stage.