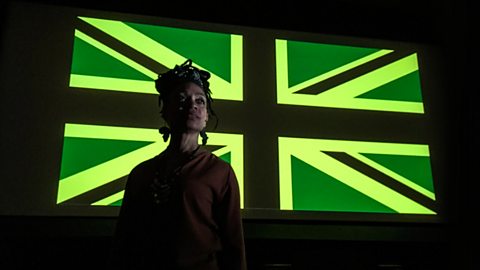 Series featuring a collection of films about Britain's cultural history in the 20th century.