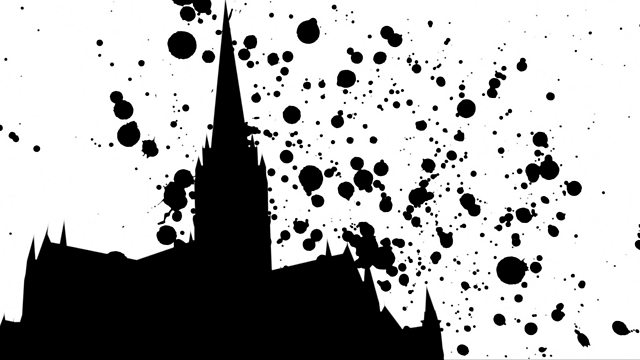 With exclusive access to the Salisbury investigation, Jane Corbin examines the inside story of the Russian attempt to assassinate former spy Sergei Skripal and his daughter Yulia.

Panorama special telling the inside story of how Russia sent an assassination squad to Salisbury to murder former Russian spy Sergei Skripal and his daughter, Yulia. In the first nerve agent attack in Europe ever, this brazen and reckless attack risked contaminating thousands of people.

With exclusive access to the Salisbury investigation, reporter Jane Corbin hears for the first time from front-line police officers, the government's chemical weapons scientist, soldiers drafted in to decontaminate the city, diplomats and intelligence insiders. She travels to Russia to speak to friends and family of the former spy Russia wanted dead, and in America she hears from the scientist who helped develop the deadly nerve agent which killed Dawn Sturgess, left four people lucky to be alive and has had an impact far beyond Britain.