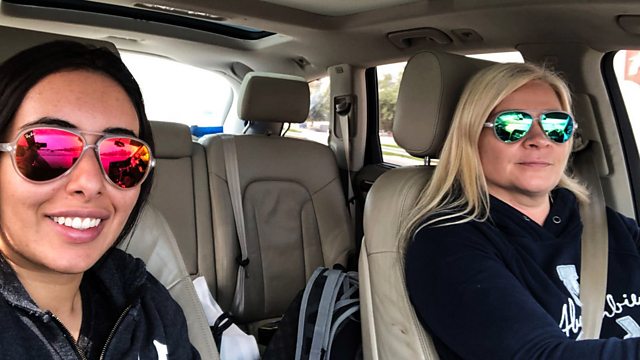 Escape from Dubai: The Mystery of the Missing Princess

The story of Princess Latifa, daughter of Sheikh Mohammed bin Rashid Al Maktoum, who attempted to escape Dubai in early 2018 but was captured.

In February 2018, the 32-year-old daughter of the ruler of Dubai boarded a boat and set sail for India with a plan to start a new life in America. But within days her boat was stormed by Indian commandos and she was captured and returned to Dubai. She had made a video in case she was caught and entrusted it to a lawyer in America. Days later it was released on YouTube.

Escape From Dubai: The Mystery of the Missing Princess, first broadcast in 2018, pieces together Princess Latifa's life and reveals how she had been planning the escape for more than seven years. Far from living the charmed life of a princess, she was watched and restricted by her father, Sheikh Mohammed bin Rashid Al Maktoum and had been imprisoned and tortured for a previous attempt leave. The film also investigates the mystery of Shamsa, Latifa's older sister who disappeared from the streets of Cambridge in 2000 after fleeing the family's British mansion in Surrey. And it asks if the image of Dubai we are sold - of winter sunshine and luxury hotels, is actually hiding a brutal dictatorship of human rights abuses - where surveillance, imprisonment and torture are systematic and where tourists can easily be imprisoned for the slightest infringements of their ultra conservative laws. Two years after Latifa’s capture, on the 5th March 2020, the UK High Court found Sheikh Mohammed to be responsible for the abduction and incarceration of both Latifa and Shamsa.